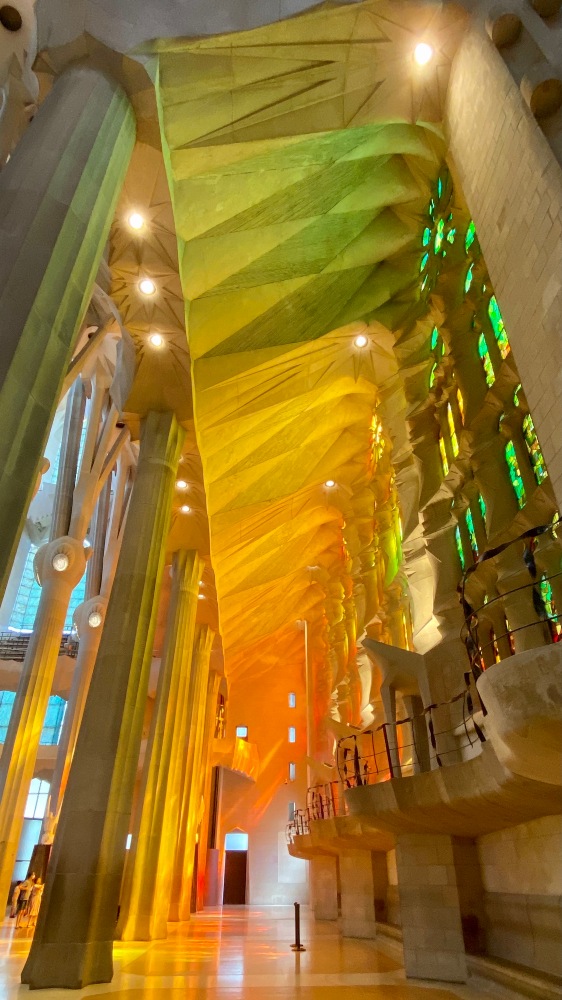 Sagrada Familia since 1882 mesmerizing everyone who visit it!

Sagrada Familia,  A story with a little bit of drama

A visit to Sagrada Familia has many aspects to consider. When you organize a trip to Barcelona and its superfamous basilica (you MUST do it, of course), many thoughts may cross your mind. Choosing the perfect time and date, purchasing the tickets, even looking for restaurants nearby…but what about the history of the place and its magical background?

Yes, I said it, Sagrada Familia is pure MAGIC in so many ways: how it was decided to be built in that specific neighborhood, who funded the construction, Antoni Gaudí, and so on…but mostly why the heck the building is taking that long to be finished? Same answer to all questions: DRAMA! Put a little bit of drama in your life, and you’ll get hooked on the movie! Hahaha

Well, this is quite the same, so bring a popcorn bucket to enjoy the film!

Once upon a time, there was a guy called Josep Maria Bocabella, a very devoted bookseller from Barcelona. He created a religious association (Complete name: Association of Devotees of Saint Joseph) in 1866. After some visits to Loreto and Rome, like someone who makes a route through the clubs of Ibiza, he was illuminated. He took a decision to begin the construction of a national church devoted to Saint Joseph and the “Holy Family” (aka Sagrada Familia) in the outskirts of Barcelona at that time. Sounds crazy, right? True story, I must say!

Consider the scenario, a small but fast-growing city, from the sea towards the mountains, after the walls were demolished in 1854. The Industrial Revolution boosting and thousands of farmers leaving the Spanish countryside to work in the textile factories. Two social classes, the upper society, and the workers, facing issues about social inequality, riots, wealth, communism, religious disbelief…everything taking place at the same time and place. The perfect chaos!

Coming back to our main character, Mr. Bocabella, he chose a location in a new area of the city, the Eixample (it means ‘the expansion’), and, after some years, he finally bought a property with the funds and the approval of the 500000 members of his association. Not a bad business so far, right? But…where is the drama? Here it comes! Drama Number One: The Architect

The founder, bookseller, and promoter of Sagrada Familia had picked an architect from the Catholic Church itself, Francisco de Paula Villar. Wait a minute…that’s not Gaudí! Where is the world-famous architect? It’s like ‘The Crown’…Lady Di does not appear on season one! Same for Gaudí!

Francisco de Paula designed a regular neo-Gothic church, the trendiest style of the time but somehow classic, too classic. The first cornerstone of Sagrada Familia was placed on the 19th of March 1882. From the very beginning, the relationship between Bocabella and de Paula was doomed. There was no chemistry. They argued about everything, materials, expenses, style…they were the Kardashians of the 19th Century! Hilarious and dramatic at the same time, the architect was kicked out of his own project in October 1883.

So the next drama to come is…who is going to replace the lead architect? Who is brave enough to take the challenge? The answer…wait for it!

Bocabella had a troubleshooting guy (who doesn’t, right?), Joan Martorell, an old Architecture teacher with a very keen eye on his students. So smart, he even saw the potential of a young lad, a former student with crazy visionary ideas. That student had been his collaborator in many projects as well. Thirty-one years old and that rookie was flying solo, already creating a unique Art Nouveau building in the Gràcia area, the Casa Vicens. If you haven’t seen it, for the sake of the story, please go there!

It seemed a perfect choice; the founder wanted a different vision, someone capable of breaking away from old ideas…neo-Gothic style was an old boring lover for a church. Finally, the new lead architect was picked in November 1893, the young lad. His name was Gaudí, Antoni Gaudí.

I know you want some more gossip, check my next post to see how it goes… 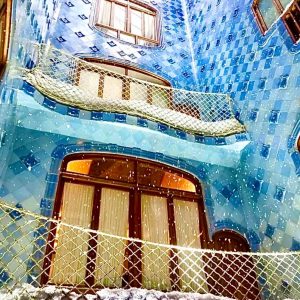 What is Casa Batlló? A fantasy story you'd love!

Gracia´s Major Festivity since 1817 blowing our minds out! 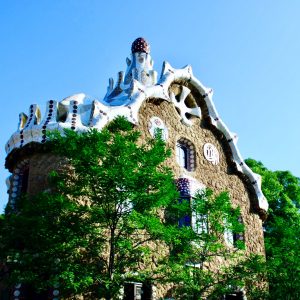 Park Güell, in love with the history and the drama in 3,2,1!

Sagrada Familia since 1882 mesmerizing everyone who visit it! The sequel. 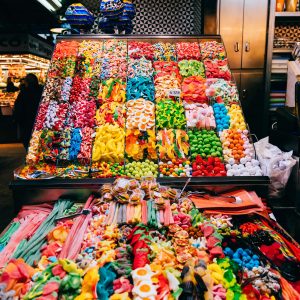 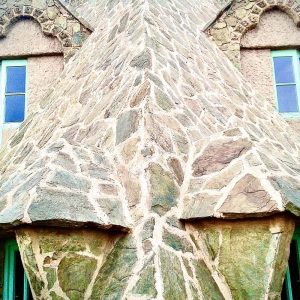 Bellesguard Tower, still one mystery to discover in Barcelona. 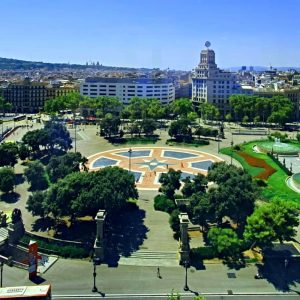 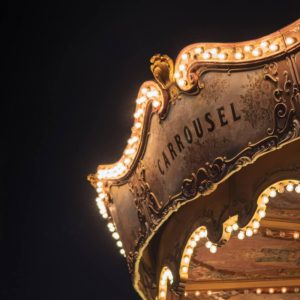 Feel Free to visit Tibidabo and discover its greatness! 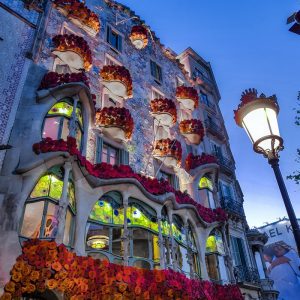 What is Passeig de Gràcia? 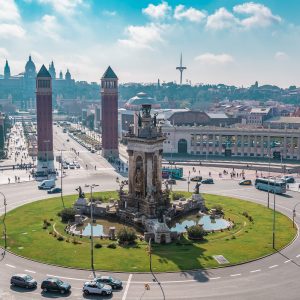 What to do in Barcelona by days 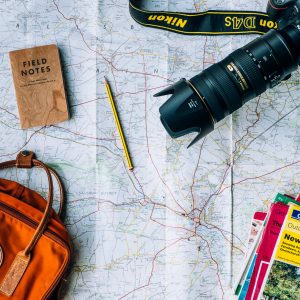 Barcelona Tips 2021 you must know before visiting us! 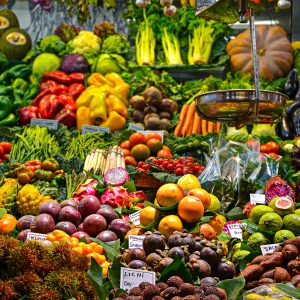 Discover the best Markets in Barcelona

Due to the Covid-19 outbreak some attractions in Barcelona have restricted their capacity to visitors. Even though we have our website updated with all this information, some changes are most likely to occur. We´ll keep you posted through email!

Search for tours and blog posts