Music is one of these little things that give us joy and relaxation. For that and many other reasons, it has become a fundamental component in the life of any person. It is also said that when we listen to music, we travel to different places. Some songs transport us to the depths of our thoughts, but others take us to spectacular cities and places. Catalonia is full of famous singers that in every note make it clear where they come from. Some of these stars are:

Rosalía Vila Tobella born in Sant Cugat Del Vallès, on September 25, 1992, commonly known as Rosalía or La Rosalía, is a versatile artist who has ventured into the worlds of music, composition, production, and even acting.

Rosalía combines traditional flamenco with copla and modern styles such as pop, trap, hip hop, and electronic music. After her success with the album “El mal querer”, she has released singles with renowned Latin music artists such as Ozuna and J Balvin, making herself known also in the American continent.

In her years as a singer, she has been awarded with two Latin Grammy Awards for “Malamente” and another five for her second album “El mal querer”, which made her the Spanish artist with the most awards given by the Latin Academy of Recording Arts and Sciences for a single work. She also received the Grammy Award for best Latin rock, urban or alternative album in the city of Los Angeles (LA), being the first person to be nominated for the Grammy for Best New Artist with a debut album in Spanish.

In this link you can find and enjoy the song La Noche de Anoche sung by La Rosalia and Baby Bunny :

With their first album, they achieved sales of over 1,000,000 copies, gaining recognition in the country of their birth and later in Latin American countries such as Cuba, Colombia, and Venezuela. Their other eleven albums have continued with the flamenco style and urban rumbas that made them so famous. They have sold more than 4 million records both nationally and internationally.

In their fruitful musical career they have received numerous awards, some of them are:

They were also nominated on two occasions (2004 and 2010) to the Latin Grammy Awards as Best Album for “¿La calle es tuya?” and Best Album for Estopa X Anniversarivm respectively.

One of my favorite songs is this one:

The singer, songwriter, music producer, and presenter Mónica Naranjo Carrasco was born on May 23, 1974, in Figueras, Catalonia.

In her varied discography, we can find different genres such as samba, batucada, requiem, or electronic dance. With his album “Palabra de Mujer”, she sold more than two and a half million copies in her first year and got the Diamond Disc, becoming one of the best-selling albums in the history of music in Spain.

Among her musical awards and recognitions are her three World Music Awards, which makes her the Spanish female singer with the most awards in this category. She was awarded in 2012 with the “Maguey” award for Sexual Diversity, in Mexico.

We leave here one of her hits so you can enjoy:

Joan Manuel Serrat Teresa was born in Barcelona city, on December 27, 1943, is a Spanish singer-songwriter, composer, actor, writer, poet, and musician. (The last Surname is rarely known by his fans)

In his magnificent work, you can appreciate the varied influences that the artist has received from other poets, such as Mario Benedetti, Federico García Lorca, Pablo Neruda, among others; as well as in genres such as Catalan folklore, Spanish copla, tango, bolero and the popular songbook of Latin America, as he has made his own versions of songs by Violeta Parra and Victor Jara. He is one of the pioneers of the Catalan Nova Cançó.

He has been recognized with numerous honorary doctorates for his contribution to Spanish music and literature, and the Latin Grammy “Person of the Year” in 2014, among other important awards like Ondas de la Música Award: Lifetime Achievement in 2014 and  Award

Serrat has a long career and many songs that touches your heart, but I think the most known is “Mediterráneo”, I’ve seen many performances of this song, but still my favorite is this one above accompanied by the excellence and grace of Joaquín Sabina:

El Dúo Dinámico is a group formed in 1958 by Manuel de la Calva and Ramón Arcusa, two young men from Barcelona city who had met in an aircraft engine factory. Both were music lovers and as a result of their friendship, they began to frequent jazz clubs in their city.

Their first idea for the name of the duo was The Dynamics Boys, but their announcer refused to use an English name, so it was translated and they stayed as Duo Dinamico. From the beginning, the Dúo Dinámico stood out for their own musical style, both in original songs and in American adaptations, which would turn them into precursors of the youth fan phenomenon in Spain.

The other striking aspect was their careful aesthetics, based on colorful clothes that contrasted with the sober singers of the time.

Their first big national success came with the film “Botón de ancla” (1961). The soundtrack included their most popular songs, among which “Quince años tiene mi amor” stands out. After its release, they became one of the first Spanish bands to tour Latin America.

In 1986, they signed a contract with Sony Music to record reissues of their classics and new songs. From the album “En Forma” (1987) the highlight was the song “Resistiré”.

Dúo Dinámico is the second Spanish group to have its own musical. On 21 September 2007, the premiere of “Quisiera ser” took place at the Teatro Nuevo Apolo in Madrid.

In 2016 they were invited to participate in the Sonorama festival in Aranda de Duero.

Today they are considered one of the most influential groups of Spanish pop, among their most famous songs are “Quince años tiene mi amor”, “Quisiera ser”, “Amor de Verano”, and “Resistiré”. They were also composers and producers for other famous artists: such as the authorship of the song La, la, la, la with which Massiel won the Eurovision Song Contest 1968 representing Spain.

In this link you will find the lyrics of the song Resistiré:

Jarabe de Palo was a rock band formed in 1995. It was led by singer, songwriter, and guitarist Pau Donés until his unfortunate death on June, 9th 2020.

Their most famous song is “La Flaca”, in case you haven’t heard from it, we leave it here so you can enjoy a piece of art:

The group has received several Latin Grammy awards for:

In 2001 he was invited by Luciano Pavarotti to the charity gala “Pavarotti & Friends” for Afghanistan in Modena, Italy. He has also collaborated with La Vieja Trova Santiaguera, Antonio Vega, Vico C and Celia Cruz.

Pau Donés composed songs for big stars such as Ricky Martin, he also sang with the famous Spanish singer Joaquin Sabina a version of “La Flaca”. He has starred in several music videos, he appeared with Canadian star Alanis Morissette, in the music video of her song “Everything” and in another one with Mexican singer Julieta Venegas performing a duet of “El listón de tu pelo”, the main song of the movie “Asesino en serio”.

I’m very happy to share all this knowledge with you and I bet you´ll be happy as well when you listen to their singing voices. I find it pretty easy to find all their impressive songs on Youtube, Spotify or any other streaming platform. 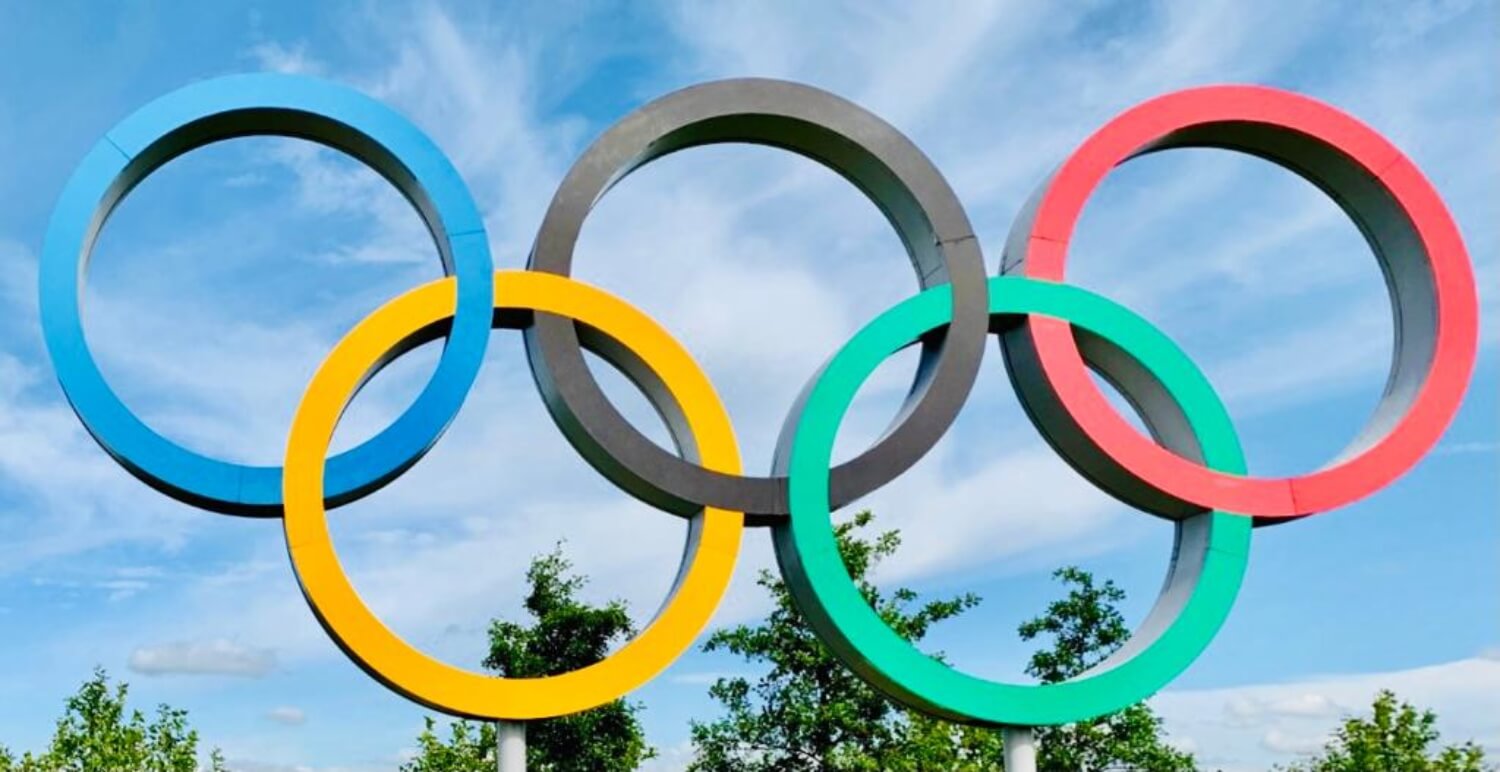